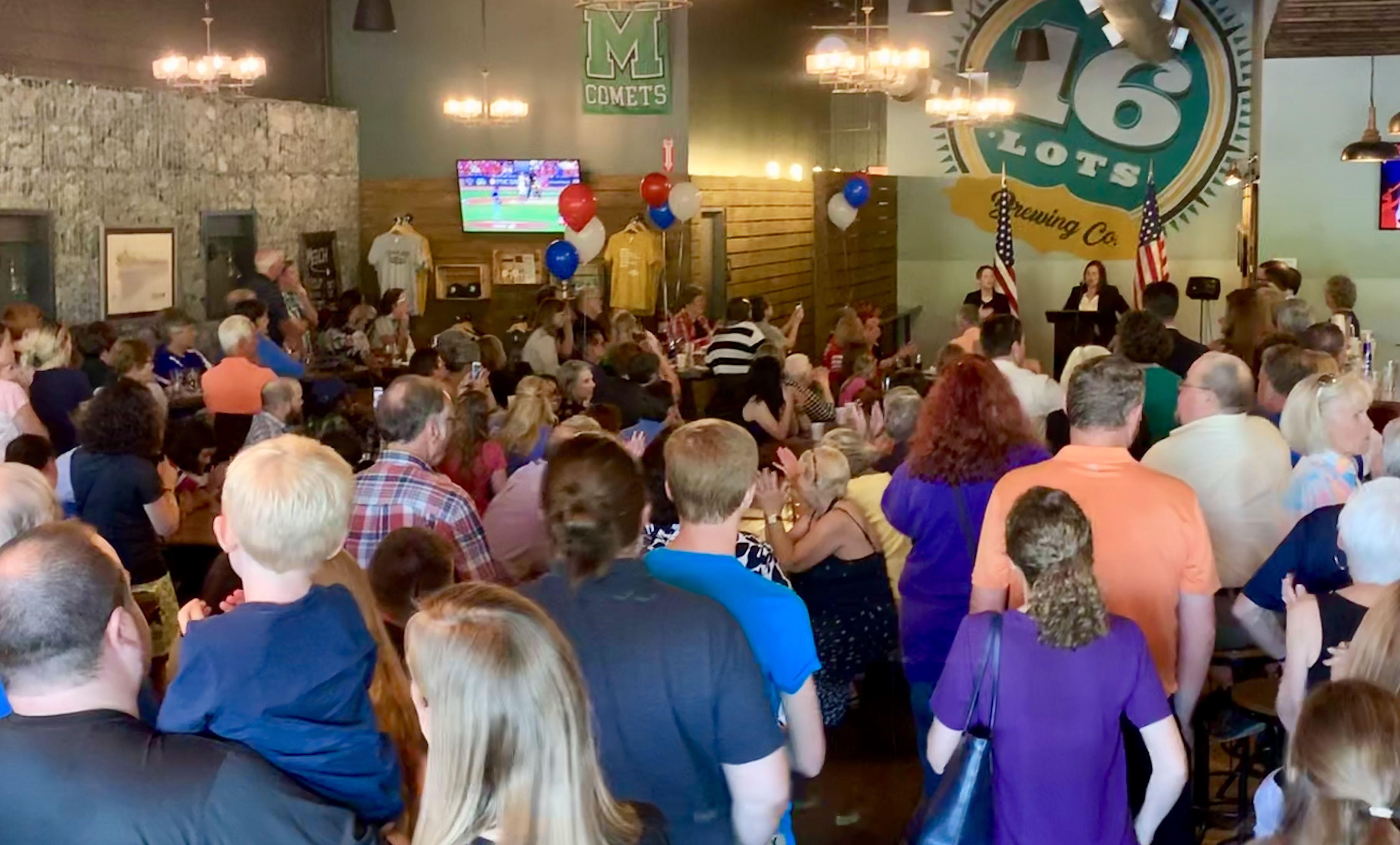 “I’m here because I believe, as do many of you, that we can do better than the politics of this moment. Too many people are focused on the things that divide us rather than on our shared mission as a nation. If you believe that we need people in Washington who will put service to our country ahead of powerful special interests; if you believe that more veterans should be involved in making decisions about national defense and veterans affairs; if you believe in affordable access to healthcare for everyone, then join me and fight with me, because I will fight for you.”

Congressman Steve Chabot has spent almost a quarter century in Washington. He recently voted to slash health care, jeopardize people with pre-existing conditions, and risk funding for almost half of the children at Cincinnati Children’s Hospital.