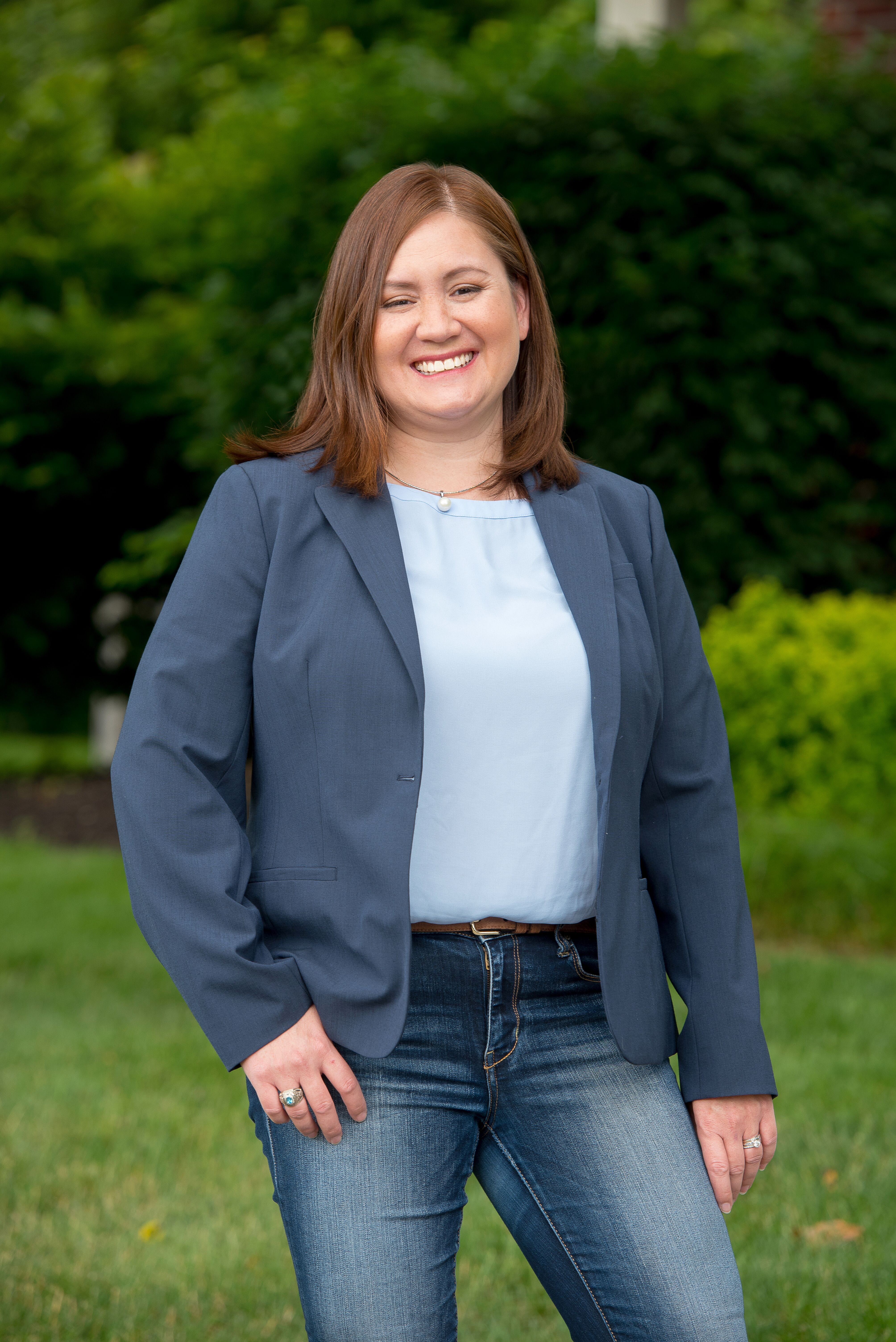 PLEDGES TO PUT COUNTRY FIRST AND FIGHT FOR SOUTHWEST OHIO

Mason, Ohio – Today, Nikki Foster announced her run for Congress in Ohio’s 1st District. An Air Force combat pilot, Foster is running because this community deserves a representative who puts our country over politics as usual.

“I thought the fight of my life would be over the deserts of Iraq and the mountains of Afghanistan, but it was with my newborn in the Intensive Care Unit at Children’s Hospital,” said Nikki Foster.

“Henry is healthy now, but I met so many families who were trying to get the care their children needed without going bankrupt. That’s why I’m running for Congress. For far too long, Washington politicians have served the special interests instead of our country and the people they represent.”

Congressman Steve Chabot has served in Congress for almost a quarter century, during which he has catered to special interests and corporate donors and has failed to serve the people he represents. Chabot voted to cut health care, jeopardizing coverage for almost half the kids treated at Children’s Hospital and people with pre-existing conditions, like Nikki’s son.

Nikki has a proven record of solving tough problems in challenging circumstances, and she’ll take on the career politicians and Washington insiders to fight for Southwest Ohio families.